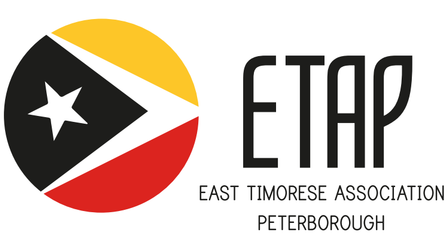 As a non-profit community organisation designed to support the local Timorese community we aim to tackle social isolation and encourage community integration.

We participate in many local social and sport activities. We celebrate the East Timor Independence Day each year. We hold open monthly meetings inviting guests and everyone to share their information. We also have participated in the literature & poetry festival, multi-cultural food festival, fashion shows and organise sporting competitions or a BBQ in Summer month. 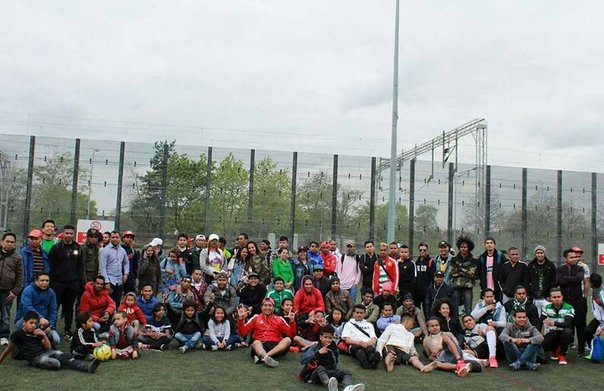 How our members say they benefit:

1. “ Getting support regarding immigration issues and getting better connections with other communities”

4. “ Getting support about housing issue”. 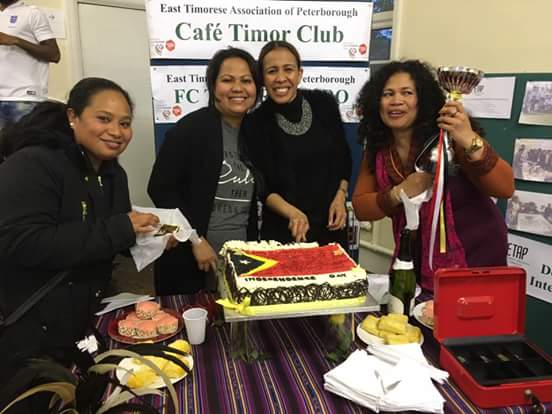 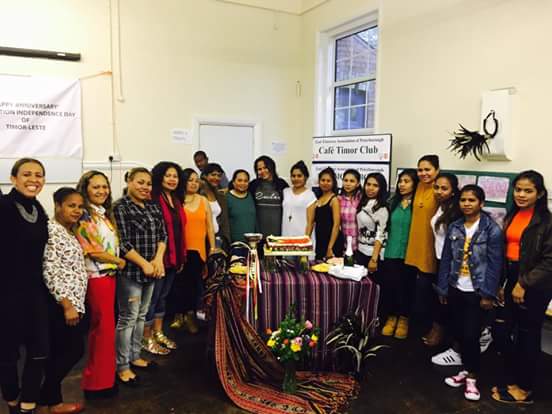 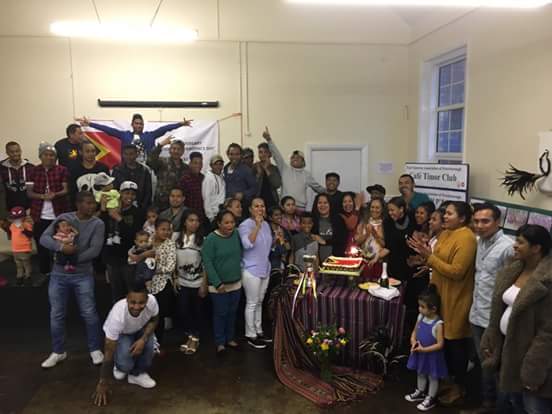 ONE NIGHT IN EAST TIMOR 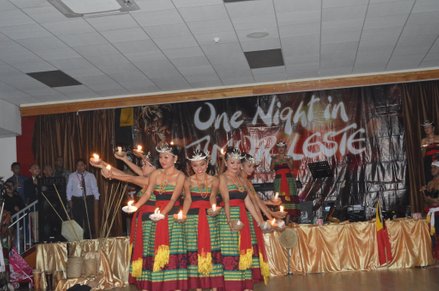 1. Celebrating the East Timor Independence Day on the 20th of May every year.

2. Promoting the socio-cultural heritage and knowledge of East Timor to the Peterborough community.

3. Bringing and inspiring people together not only from The East Timorese community but developing and promoting the means of community integration within a wider and diverse community in Peterborough.

4. Creating positive movements that will provide a great opportunity to involve local authorities to circulate any information to larger communities in Peterborough.

The Taça 20 de Maio is a large festival football tournament with 8-a-side teams organise by the East Timorese Community in Peterborough. It is an exciting and amazing sport event with its principal objective to celebrate the East Timorese Independence Day. The first football tournament was put together in 2015 which 16 teams took part on. These teams mainly came from Peterborough, However we welcomed teams from other places in the UK (e.g. Cambridgeshire, Great Yarmouth, Oxford and North of Ireland).

The ambassador of East Timor in the UK Joaquim Fonseca is  present  every year in every tournament.

Every year the winning team will win the “Taça 20 de Maio” trophies, medals and certificates.

Our football team has participated in numerous football tournaments around the city and we have found this a very positive experience as it has enabled us to connect with the people of Peterborough and integrate ourselves with the indigenous population. For the last two years we have organised our own football tournament with the specific aim of promoting social cohesion.